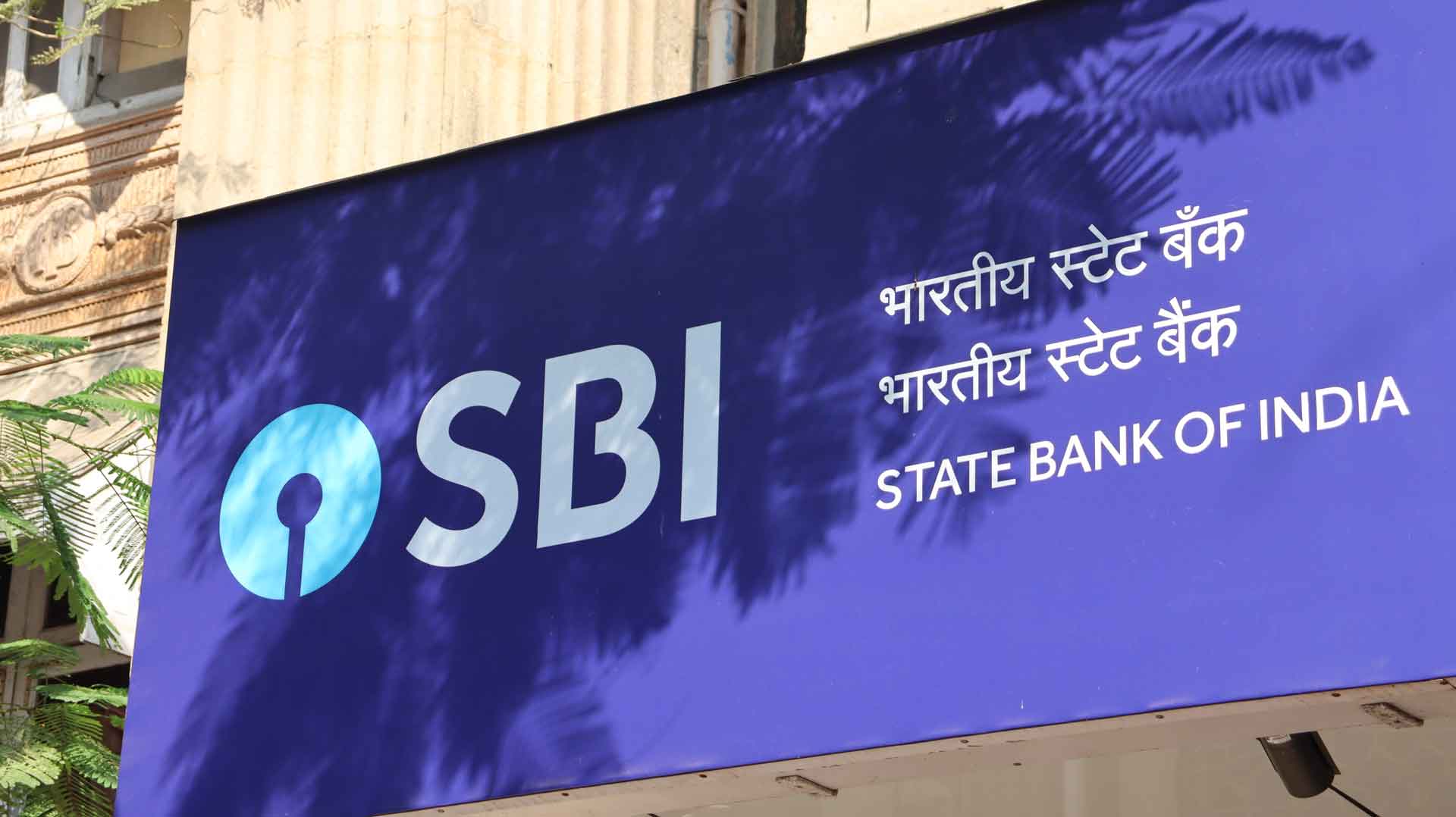 The bonds worth Rs 10 crore were redeemed soon after the 2018 Karnataka state elections resulted in a hung assembly. The bonds had been purchased in a special sale window opened at the direction of Prime Minister Modi's office

NEW DELHI -The Finance Ministry violated a vital anti-money laundering rule by allowing anonymous donors to donate expired electoral bonds worth Rs 10 crore to an unidentified political party, or parties, soon after the May 2018 Karnataka state elections resulted in a hung assembly.

The ministry took this decision after the “holders” of these bonds — ie, political parties — asked the State Bank of India (SBI), the bank tasked with stewarding the electoral bond scheme, to accept the expired bonds, documents reviewed by HuffPost India establish.

That these bonds were purchased at all was because Prime Minister Narendra Modi’s Office had—illegally—directed the Finance Ministry to break its own rules around the sale of these secretive electoral bonds by opening a “special” 10-day window for them days before Karnataka went to polls.

The documents, obtained by transparency activist Commodore Lokesh Batra (Retd) under RTI and reviewed by HuffPost India, do not name the donors or the political parties that were allowed to accept this set of expired bonds.

In the politically tumultuous days immediately after the inconclusive election in Karnataka results, PM Modi’s Bharatiya Janata Party (BJP) and opposition leaders accused each other of trying to bribe MLAs to cross party lines.

The acceptance of these expired bonds at such a politically sensitive time, in clear violation of the rules governing electoral bonds, sold in a window illegally opened at the direction of the PMO, on the basis of an arbitrary exception signed off by the Finance Ministry, vividly illustrates why the Reserve Bank of India, the Election Commission of India, opposition parties, transparency activists, and election watchdogs such as the Association for Democratic Reforms have opposed these bonds.

It is worth noting that the BJP has garnered 95% of the money donated through the first tranche of electoral bonds.

The Supreme Court of India is currently hearing a petition on the legality of electoral bonds. On Thursday, opposition lawmakers interrupted Parliament to demand a debate on electoral bonds as Prime Minister Modi, who was also present in the House, looked stonily into the middle distance.‍

When then Finance Minister Arun Jaitley first introduced the concept of electoral bonds in his February 2017 budget-day speech, the Reserve Bank of India warned that the bonds could be used to launder funds.

The scheme would work in the following way: SBI would be empowered to sell electoral bonds — literally physical pieces of paper, or “bearer bonds” — that could be purchased by any individual, corporation, trust or NGO wishing to donate money to a political party.

The donor would then hand over the physical bond to the political party of their choice, who would then deposit the money in a specially designated account.

As HuffPost India has previously reported, the RBI opposed this system till the very end before it finally recommended two critical precautions to limit the potential for money laundering: The bonds should only be sold to donors twice a year in specially-designated time periods, called windows, and must be deposited by the recipient political party within 15 days of purchase.

In January 2018, the Finance Ministry published the rules governing the sale and purchase of these bonds — notably, the bonds would be sold by SBI only 4 times a year (with a provision for 30 additional days in general election years) and would have to be redeemed within 15 days of the date of purchase.

But just ahead of the Karnataka assembly elections in May 2018, as HuffPost India has previously reported, Prime Minister Modi’s Office asked for an unscheduled 10-day window from May 1 to May 10, when anonymous donors could buy bonds to donate funds.

On May 23, 2018, according to a report sent by SBI to the finance ministry, “some EB holders” with bonds worth Rs 20 crore went to SBI’s main branch in New Delhi. EB, or Electoral Bond, holders refers to representatives of political parties — ie, those holding the physical bond that must be deposited in a political party’s account.

Half the bonds had been bought on 3 May 2018 and the other half on 5 May 2018, and both, SBI noted, had expired as their 15 calendar-day period of redemption had lapsed.

But, said SBI in its report, the bond holders requested that the 15 calendar-day rule be bent, and the bonds be redeemed anyway, as they were being deposited within 15 working days.

SBI’s New Delhi branch informed its corporate headquarters on the same day, documents show. The very next day, on May 24 2018, Mrutyunjay Mahapatra, then the bank’s deputy managing director, wrote on behalf of SBI Chairman Rajnish Kumar to the Finance Ministry, asking whether they should allow the redemption of these expired bonds.

“A few of the holders have approached us with the interpretation that these are valid for 15 working days. We request you to clarify the matter as to whether as on the date of receipt of the bonds at our counters, 15 working days or 15 calendar days are to be counted as validity period,” Mahapatra asked in the letter on behalf of the SBI chairman.

The finance ministry acted with alacrity. The very same day, an official drafted a response. Vijay Kumar, deputy director in the economic affairs ministry, said, “This is clarified that the stipulation means a total of 15 days, including non-working days in between..

Hence, the bonds had lapsed and as per the rules, the money was to be donated to the Prime Minister’s National Relief Fund, an official, non-partisan fund used for charitable works, and to provide immediate relief to those affected by natural disasters.

He then wrote, “As some amount of lack of complete clarity may have been witnessed in the bonds issue in last windows, SBI may grant credit to such bond holders of bond purchased before 10th May, 2018 if the bonds were deposited in 15 working days.” He added, “No such accommodation will be available in future.”

This letter was approved by the secretary of the department of economic affairs, S.C. Garg, the highest-ranking official in the department. The response was sent back to the SBI chairman the same day.

The SBI headquarters informed its New Delhi main branch and before the day was over, the political party, or parties, involved were allowed to redeem the expired bonds worth Rs 10 crore, that were bought on 5 May 2018.

The other tranche, bonds worth Rs 10 crore bought on 3 May 2018, was sent to the PM’s relief fund, the documents show, as they were outside Finance Ministry’s exceptional “accommodation.”

“Which party was done this favour with such alacrity and speed?” Commodore Lokesh Batra (Retd.), the transparency activist who unearthed these documents, said in an interview with HuffPost India.

The answer to his questions and several secrets still remain hidden from the public eye.‍

HuffPost India has written to the Finance Ministry for comment. This story will be updated if they respond.‍

This story is part of #PaisaPolitics, HuffPost India’s multi-part investigation into electoral bonds and dark money in Indian elections.