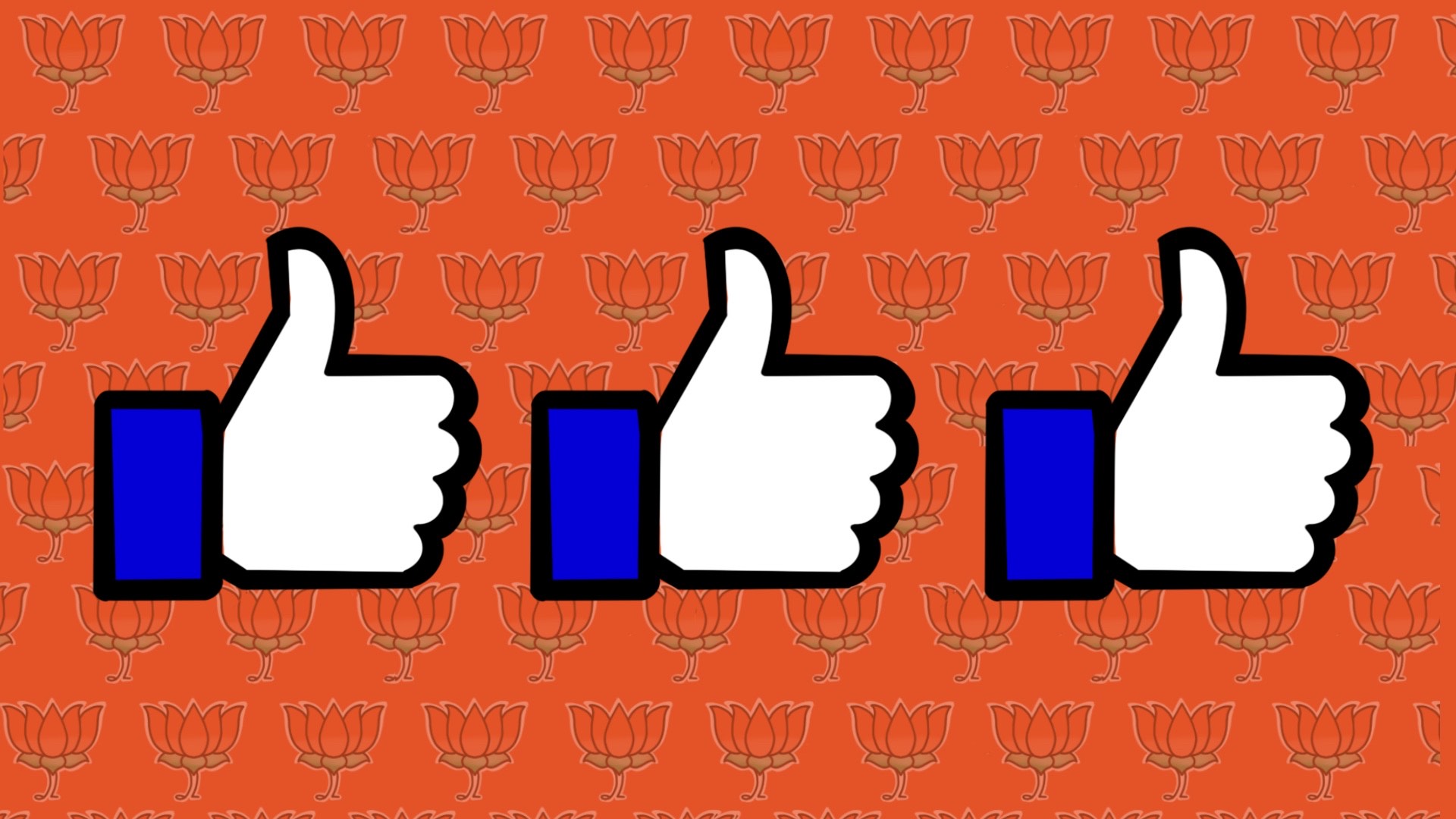 Ghost and surrogate advertisers flourish on Facebook, pour in millions to promote BJP

The Collective’s year-long investigation found that an ecosystem of proxy advertisers is flourishing on Facebook, bypassing election laws, breaking Facebook’s own rules and undercutting the political level-playing field. Surrogate advertisements worth more than 58 million rupees, most of which promoted BJP, denigrated opposition and seeded false narratives, got a whopping 1.3 billion views for a period of 22 months, almost equal to the advertisements officially placed by BJP. They helped double BJP’s visibility without the party having to take responsibility for the content or the expenditure related to their advertisements.