A Bulky Mess: How Indian Vehicular Data Was Sold Cheap

Through a secretive deal, the government sold off vehicular bulk data of the entire country to a private company in a deal that officials red-flagged over lack of price discovery. With this exclusive low-cost bounty, the firm developed an entire business model based on the data. It even cut a separate agreement with a German firm and sent samples of sensitive data it received from the government. All this happened five years before the government announced a dedicated policy to sell the same data to other buyers. 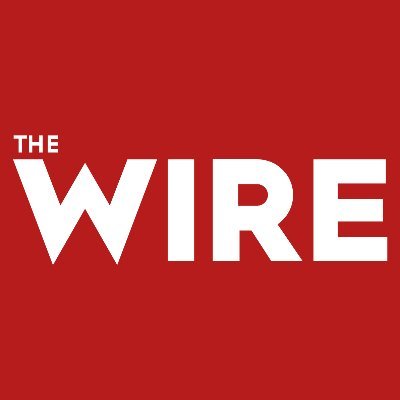 The Ministry of Road Transport and Highways sold off the vehicle registration database of the entire country to a small private company in a deal that flew completely under the public radar. The deal was rammed through without consulting the ministry's finance wing and by sidelining the National Informatics Centre. The pact was flagged by multiple officials over its complete lack of price discovery. Eventually, the deal was scrapped over privacy concerns but the firm still holds the data and has earned crores in revenue by selling tech solutions based on it.

The Indian firm that got vehicular data of the entire country as an exclusive low-cost bounty cut a separate deal that would allow a German firm access to the information. This agreement fell through over 'differences in vision' but the Indian firm had already shared samples of the data it got from the Indian government. It was only months after the Indian company informed the Ministry of Road Transport and Highways that data had been shared with a foreign entity which then refused to delete it, that the government decided to scrap data supply to the company over 'data leakage possibilities' and 'security issues'.

get the latest stories right to your inbox.
You have been subscribed to our newsletter!
Oops! Something went wrong while submitting the form.