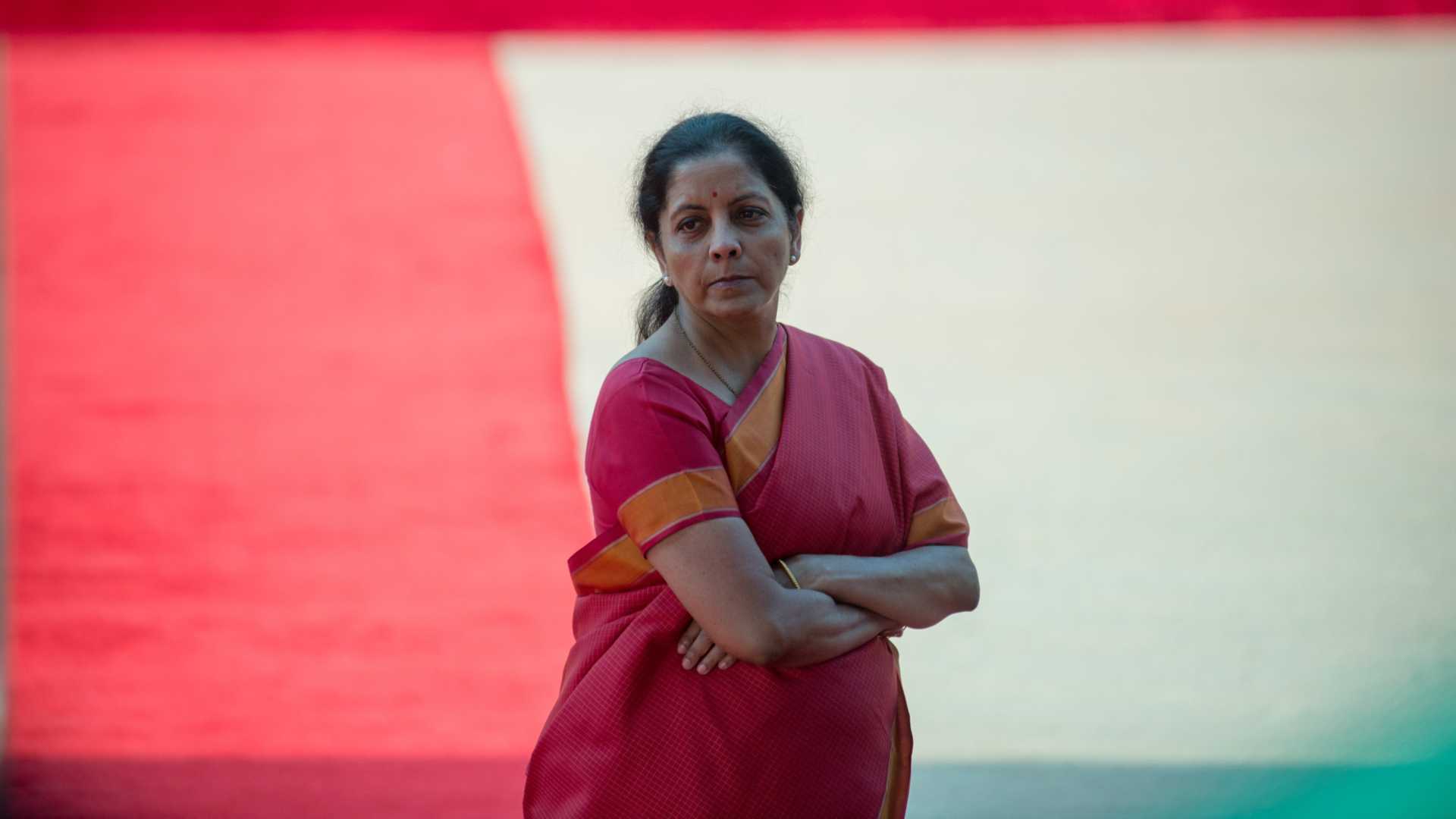 A Finance Minister In The Worst Of Times 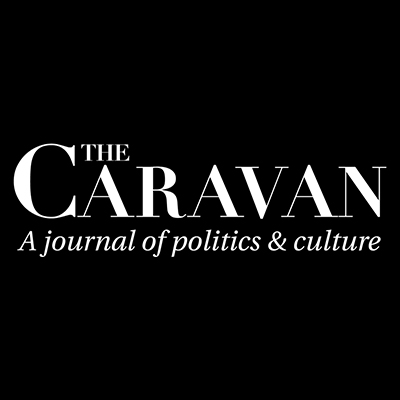 Other languages:
EnglishEnglishहिंदीবাংলাગુજરાતીमराठीಕನ್ನಡമലയാളംతెలుగుاُردُوঅসমীয়াଓଡ଼ିଆதமிழ்ਪੰਜਾਬੀManipuri
Published With

Nirmala Sitharaman's old friends were surprised at her decision to join the BJP over a decade ago as they remembered her as a hardcore Freethinker, a student union that took pride in itself on its lack of dogmatism, at the JNU. She moved up the ladder by making the right friends. Sitharaman is now employing the skills that stood her in good stead, as the BJP's national spokesperson, to deflect criticism about the worsening state of the Indian economy during her stint as the finance minister.