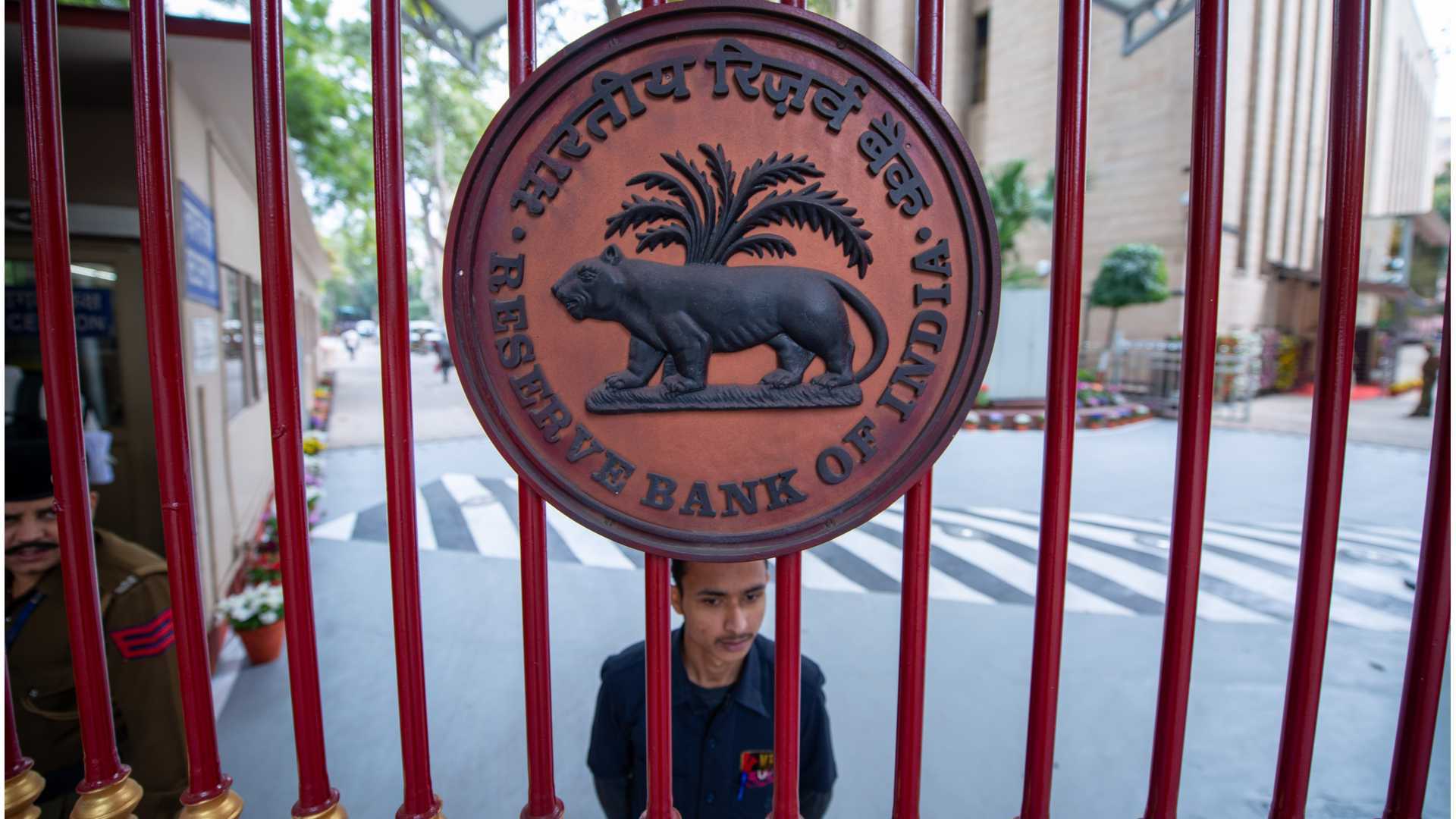 A trove of official documents obtained by The Reporters’ Collective reveals that a year after the Narendra Modi-led government came to power in 2014, it accused the Reserve Bank of India of setting interest rates high to benefit developed countries and sought a probe into it. This was first among a series of attempts by the government to nibble away RBI’s independence in setting the country’s monetary policy aimed at keeping prices low.