The Suno India Show
COVID-19 Fiasco – Was scientific advice given back in February ignored by the centre? 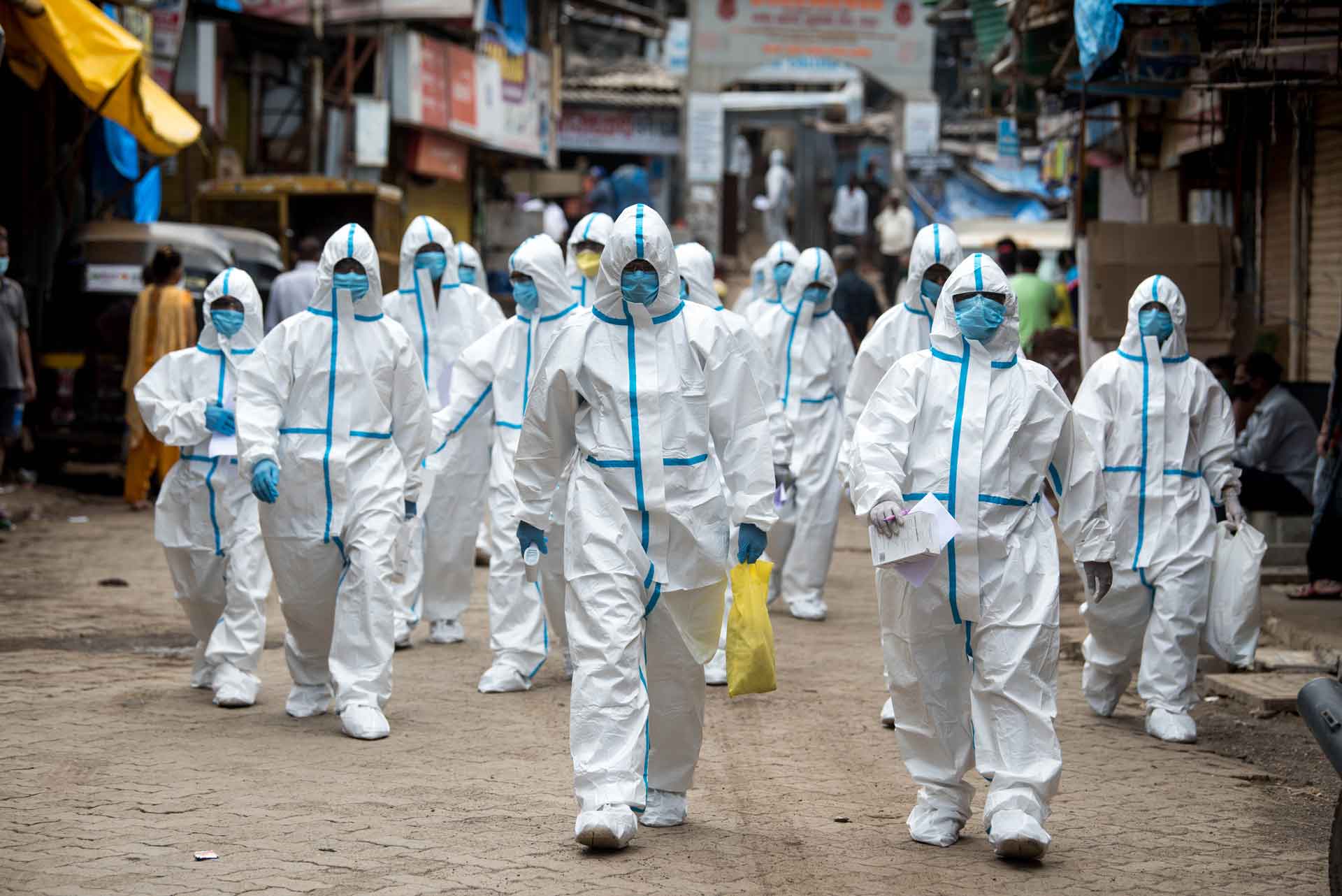 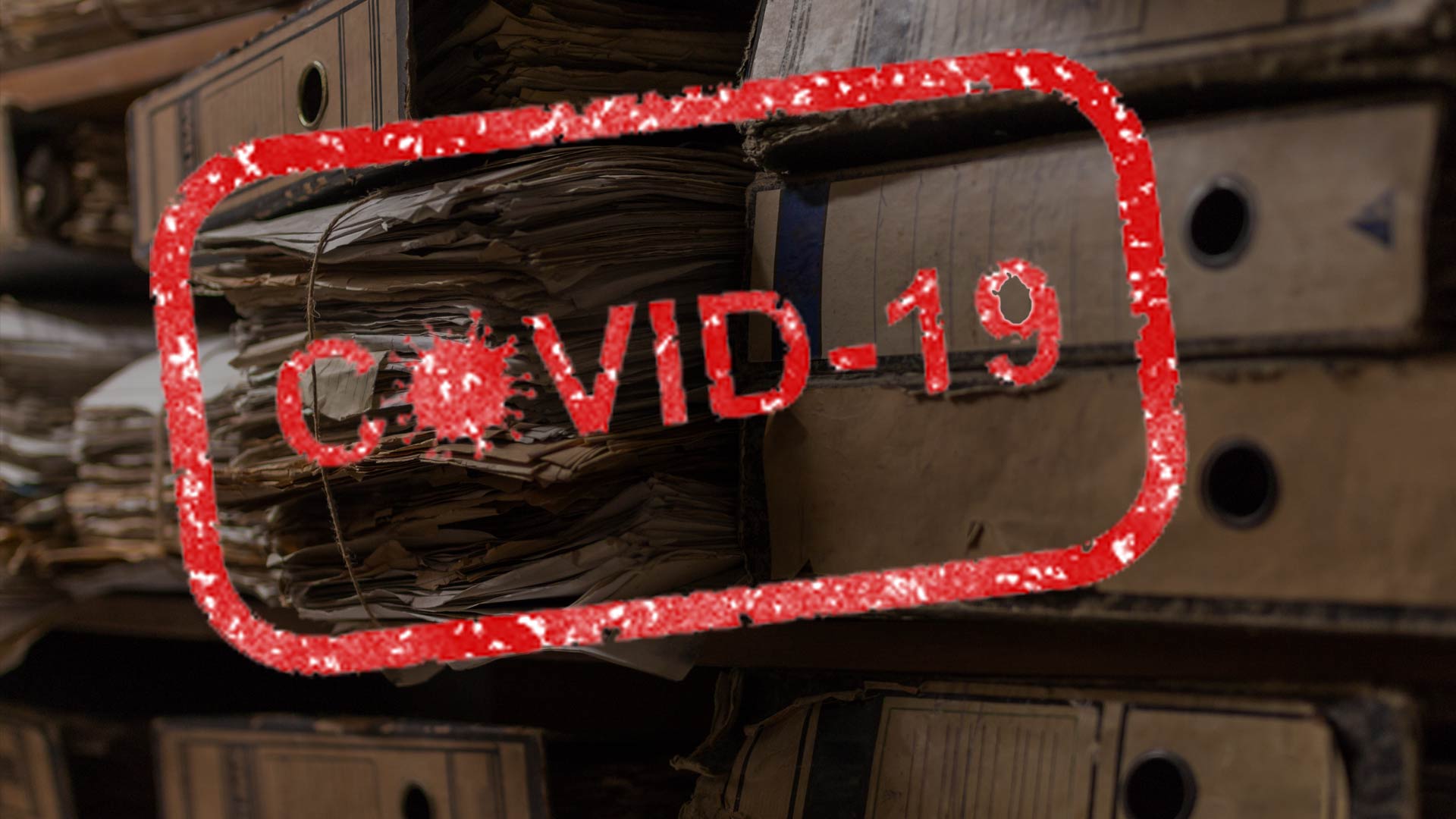 Documents reviewed by Nitin and Sambhav show that the scientifically-validated approach recommended to the centre in April was not new. It had been first suggested as far back as February by the government’s top scientists.

They tell Padma Priya how the centre did not have a testing and surveillance strategy until as late as March-end. And how confusion and inaction frustrated the government’s medical experts.

Listen to the Episode >>