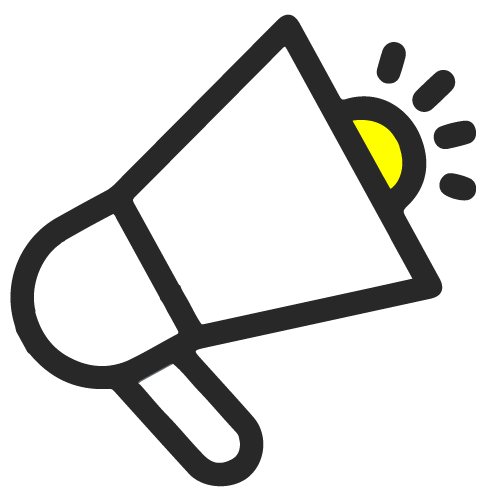 ‘Toughest thing in non-fiction filmmaking is to not end up misrepresenting reality,’ says TRC member who won One World Media fellowship. 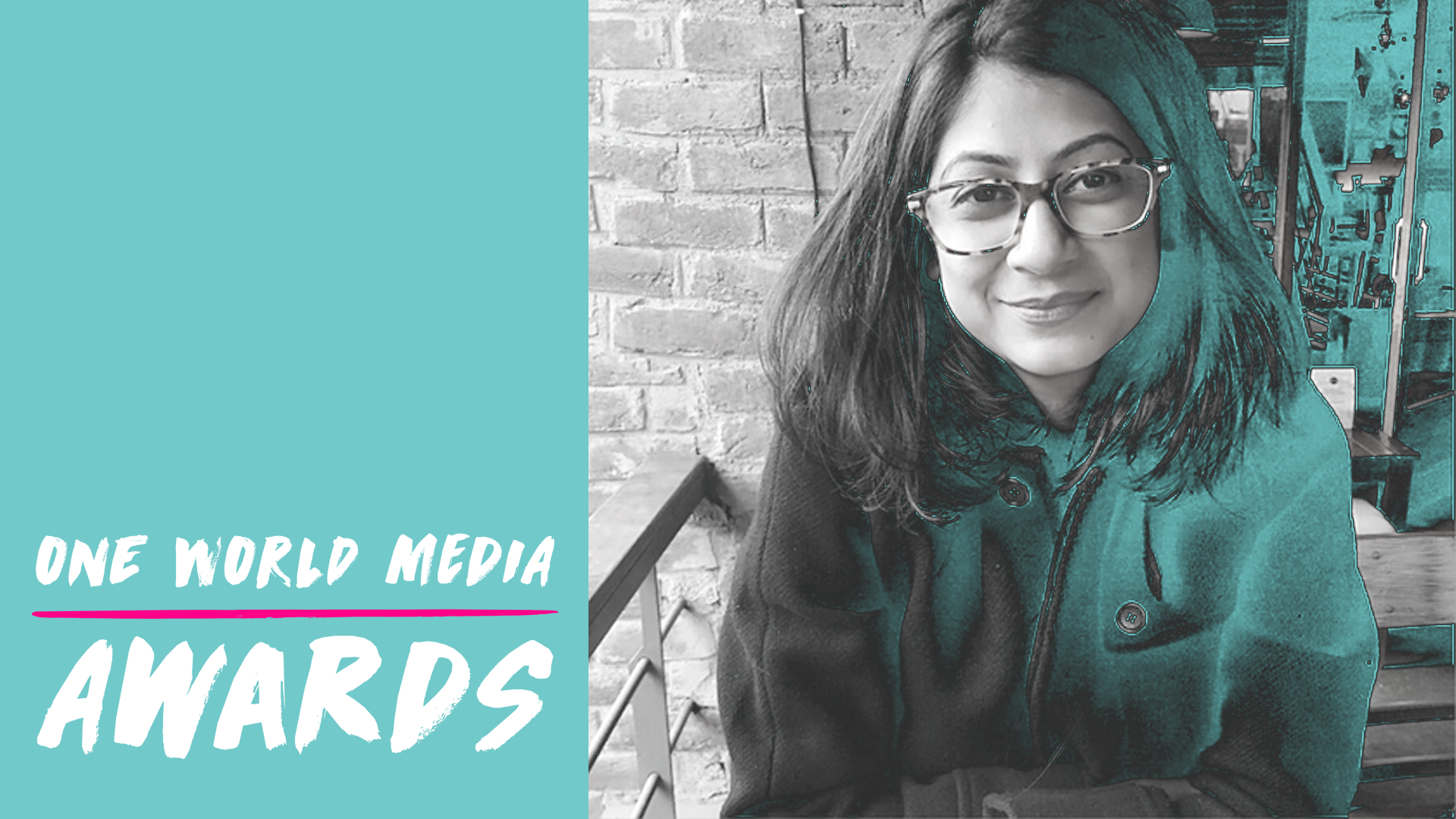 Pawanjot Kaur, video journalist, filmmaker and associate member of The Reporters’ Collective, has won One World Media Fellowship. Pawanjot is one among the 12 OWM 2022 Fellows from the Global South and her story revolves around India’s coal-dependent communities and their issues in a world switching to green energy. Will they be left behind?

She has produced stories in multiple formats and has handled both pre-and-post production roles in filmmaking. Click here to see the works by the filmmaker . We asked her a few questions about the filmmaking process:

What inspired you to be a filmmaker?

I have specialised in television journalism. When I first told a story using visuals, I knew I wanted to pursue this. I loved the idea of 'show not tell', and to this day that idea drives me.

Is it difficult to be part of a film crew?

I have been part of documentary production crews before. My roles were the tiniest. But those tiny roles have given me the confidence to direct my own work today.

Why did you focus on coal-mining communities (of Jharkhand)?

Before I moved to Ranchi, I was already reading a lot about climate transitions. As soon as I landed here and set up my base, I was most curious to know how accepting are coal workers of the upcoming transition, what do they think? This curiosity led me to document their life built around and with coal.

Could you share any insight into your process of video production/filmmaking?

Video production and filmmaking have taught me immense patience. It has also taught me long-term planning. These are life skills.

Any particular aspect of filmmaking that is daunting, for you?

The most daunting aspect for me is to make sure, as a journalist and non-fiction filmmaker, to not end up misrepresenting reality.

Any particular aspect of filmmaking you find exhilarating?

The most exhilarating is to be on the field.

Can you share any progress with us about the documentary you are working on for One World Media? When and where can we see this documentary?

The documentary is at its development stage – research and pre-production. We should be able to watch it before July 2023.